Where it all began

We are a community of medical students, MDs and DOs seeking TO SUPPORT STUDENTS from diverse, disadvantaged, or otherwise challenged or underprivileged backgrounds; we aim to provide hope, inspiration, and support through mentorship and community.

Everyone needs a little help along the way. Find a mentor, and sign up to be a mentor to pay it forward.

Our community is full of people who want to help pave the path towards becoming a physician for disadvantaged students. We work to provide students with services that will support their journeys while educating future health professionals about the importance of lifestyle medicine. Come join our community of hope for a healthier future!

Whether you’re a premed, or a med student, we want to help you get there.

There is no “together” without unity– diversity requires coming together to realize our visions of a more unified future. UnlikelyMDs and DOs promises to support anyone with whom being an “unlikely” resonates– without exception. If you are looking for a community of like-minded individuals seeking to promote health equity by shifting the culture of medicine and diversifying the physician workforce to better serve our patients, then WELCOME HOME!

We have been told no. Not just once. Many times. Sometimes, over and over again. But we refuse to back down. We have much work to do, and together, by supporting one another, we can get there! We hope that our tenacity will rub off on you, too!

Nelson Mandela teaches us that courage is “not the absence of fear. But the triumph over it.” If we do not stand up for what we believe in, we are complicit in endorsing the status quo. Here at UnlikelyMDs, our community fosters a sense of courage in our collective positive energy channeled towards changing the future of medicine for the better.

We walk together unafraid, strengthened by each other’s support, to be bold. And to make real change in medicine, beginning with redressing the entrance barrier issue.

We want to teach you to be compassionate towards yourself. From here, the sky’s the limit. Without it, our flame will ultimately burn out. We have all witnessed compassion fatigue, in one context or another. It’s not pretty. And so we hope to facilitate greater compassion towards oneself through mindful thinking, as this will ultimately foster resilience through your medical journey. 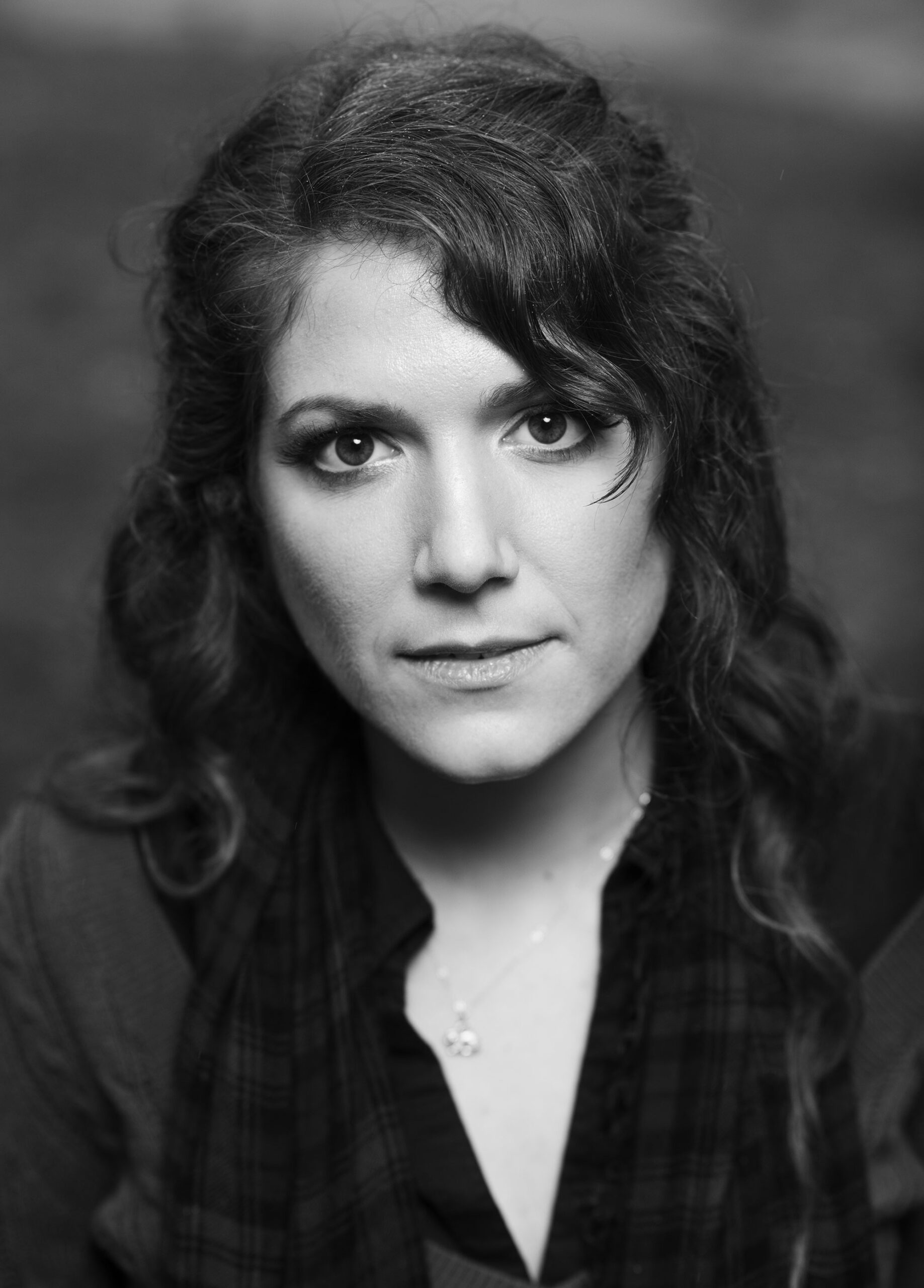 Emily grew up in a loving, but challenging home environment. The financial struggle, conflict and high stress led to her chronic GI pain and malnourishment. Unfortunately during her childhood, no physician was caring or perceptive enough to help. When she was nine, she lost her beloved grandmother who lived in a low-income community of color and died of an aortic aneurysm after waiting three hours for an ambulance. Her early understanding of hunger and suffering inspired her to start a kids’ version of a nonprofit to raise money and collect food for a local homeless shelter.

She was proud to attend a reputable four-year college, but was completely unequipped with the resources for how to be successful in this highly competitive, weed-out environment. She almost failed her premed coursework one semester while grappling with the trauma from her past and a severe personal/family challenge. One bad semester, and her GPA was permanently destroyed. One semester, and they told her she would never become a physician; an NP; or a PA. One semester, and her future in medicine would never come to be.

The messaging from the medical professionals she reached out to for mentorship was, “You’ll never get in.” But she couldn’t let go of her love for medicine, and so she continued to stay involved through other avenues.

One day Atsuo Sasaki, PhD, who became her very first dedicated mentor, saw potential in her. He, like she, had spent much of his early years working in restaurants. He hired her to work in the world famous Lewis Cantley lab. During this time, she began to moonlight in the non-profit realm. She often spoke with homeless individuals in Boston who sold newspapers for Spare Change News/The Homelessness Empowerment Project, which helps homeless men and women become self-employed newspaper distributors. She befriended a distributor who one day encouraged her to write for their paper. This led to her first writing gig advocating for social justice.  A couple of years later she was accepted into a competitive post-baccaulaureate program. With the support of some incredible professors who served as mentors, she graduated with a 4.0 at the top of her class. Yet despite this tremendous comeback, medical school admissions advisors continued to tell her she had no chance at getting accepted because her overall premed GPA was still too low.

After taking on such vast amounts of debt and achieving success with no change in her prospects, she took a step back to restrategize her approach (i.e., she was highly discouraged). Meanwhile, she taught other first-gens at SUNY OCCC, where she found inspiration among the many disadvantaged students and career-changers who reach success and pepper our local healthcare workforce with a wealth of experience and diversity.

Finally with the love and support of her husband, she was able to invest more in MCAT prep, and returned to a Master’s program linked to a medical school. The odds were against her, and once again, the climb ahead was steep. She was told it was high risk; that this was her last chance; and that a highly competitive GPA and >90th percentile on the MCAT would guarantee her an interview. But with the unwavering faith of one advisor who believed in her and encouraged her to keep at it, the seed was planted and her tree of hope began to grow.

Two years later, her dream was finally realized: she got accepted into medical school at Rutgers New Jersey Medical School in Newark, NJ.

First generation premed students have stories of struggle, bravery and resilience that too often go untold. We are telling our stories to let you know that there is always hope. And the medical field needs more “unlikelies” who have sometimes suffered and sometimes failed, but have succeeded in life and have countless assets to bring to medicine.

We don’t back down. We don’t take no for an answer.

We believe in second chances, and hope that one day, medical schools will too.

Want to get involved?

You can help by sharing your story to inspire others, providing mentorship to a future Unlikely, or donate to support us!

Help future DOs and MDs get the quality education and mentorship they need. UnlikelyMDs is a nonprofit through the umbrella of the Community Foundation of Orange and Sullivan (CFOS).